Today millions watch the Food Network and surf the web looking for recipes but where did you turn to in the 1930s? Realizing the engaging personality and popularity of Toronto's Jessie Read it appeared time for her to reach tens of thousands more in a talking picture.  The first cooking school of its kind would be created and seen in hundreds of theatres across Ontario.

It is March 11 1936 and a star is born.  Jessie Read the Toronto Telegram Dietician signs a film contract being the first to bring cooking to the big screen in Canada.  Long before the days of television this film would benefit households across the province of Ontario while entertaining them in a way only Mrs Read can and a Hollywood director. 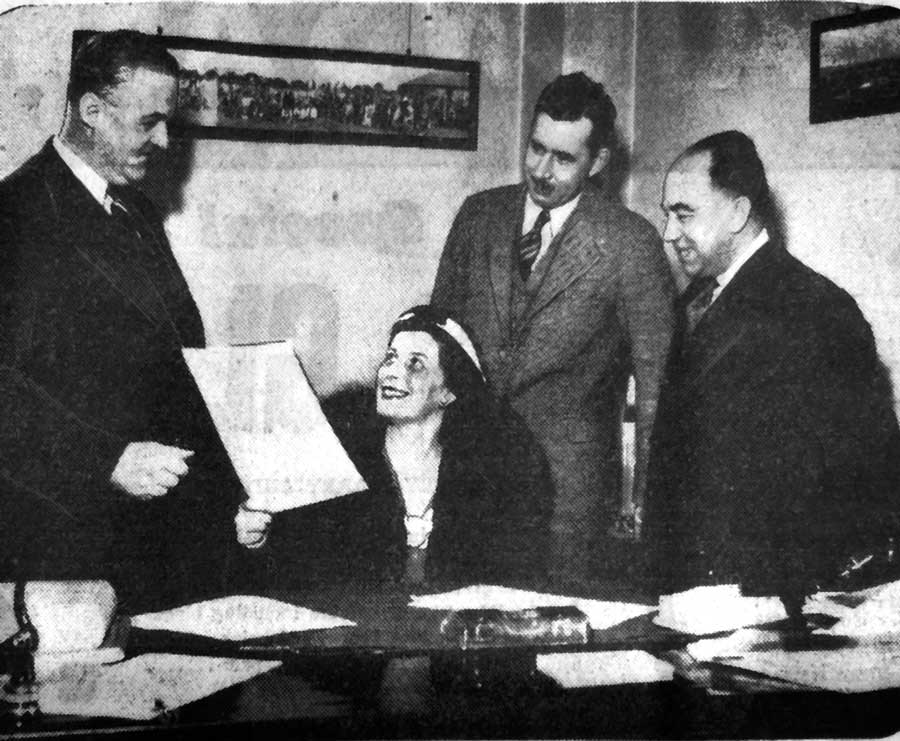 Miss Jessie Read, long known to readers of The Telegram, signed a contract with Commercial Talking' Pictures, Ltd., to take the lead in the first cooking school talking picture to be made in Canada. This  picture is to be backed by national advertisers and is to be shown in theatres in over 300 towns and citie5t in Ontario. It will give the housewife in the smaller towns and cities the same advantage as her city sister as far as cooking schools are concerned. The picture is sponsored by the Provincial Council of Women of Ontarlo, and a large number of executives of that organization will be in the picture as "actresses" for the first time in their careers. The company has engaged Jack Chisholm, of Hollywood, to direct. Mr. Chisholm is a Canadian who came east last fall to do the King's Plate and Undercover, two British quota pictures for M.G.M., now showing in England. The model kitchen set, with several others, has been erected in Ravina Rink Studios. Here Miss Read will demonstrate her recipes before the movie camera in typical Hollywood fashion. Left to right are E. Knight secretary-treasurer of the company; Miss Read, Director Chisholm and Vice-President W. J. Underwood.

Cooking School in Most Experienced Hands

An excerpt from the brochure sent to advertisers for the film

Having presented the important fact that the Commercial Talking Pictures Cooking School will make its film debut under distinguished auspices, let us introduce the personality upon whom the success of the picture depends.

As a national advertiser, you probably are already familiar with the work of Miss Jessie Read. If not, then it may only be necessary to refer to the success she has achieved as a home economist.

A Toronto girl, she was educated at the Parkdale Collegiate and Toronto Technical School. Following her course in dietetics, she took a post-graduate course at the Royal Victoria Hospital in Montreal.

While managing a food shop in Toronto, Jessie Read began to be known far and wide for' valuable assistance to other professional dietitians. Her work in this regard so attracted the attention of a leading public utility that she was invited to conduct a cooking school of the air. That was in 1925, and her continued broadcasting week after week made her program the oldest of its kind on the radio.

Thousands of women have followed her broadcast cooking instructions and made Jessie Read a household name in a wide radius of Ontario.

Miss Read has also been favorably known to Ontario women through the columns of the Toronto Evening Telegram for which she conducts a department on cookery, while she is a well-known contributor to numerous women's magazines.
Miss Read's success is due to more than a mere knowledge of dietetics. She combines with a technical and practical experience the rarer gift of being able to impart to others the whys and wherefores of the culinary art.

A born teacher, Jessie Read in addition possesses a charm of personality that immediately draws her audiences to her. Voice as well as appearance is attractive in a marked degree and fortunately screen tests have proved her adaptability to translate that personal magnetism from the stage to the talking film.

The advertiser proud of his product will be gratified to have it demonstrated by so capable, so persuasive, so convincing an artiste as Jessie Read. 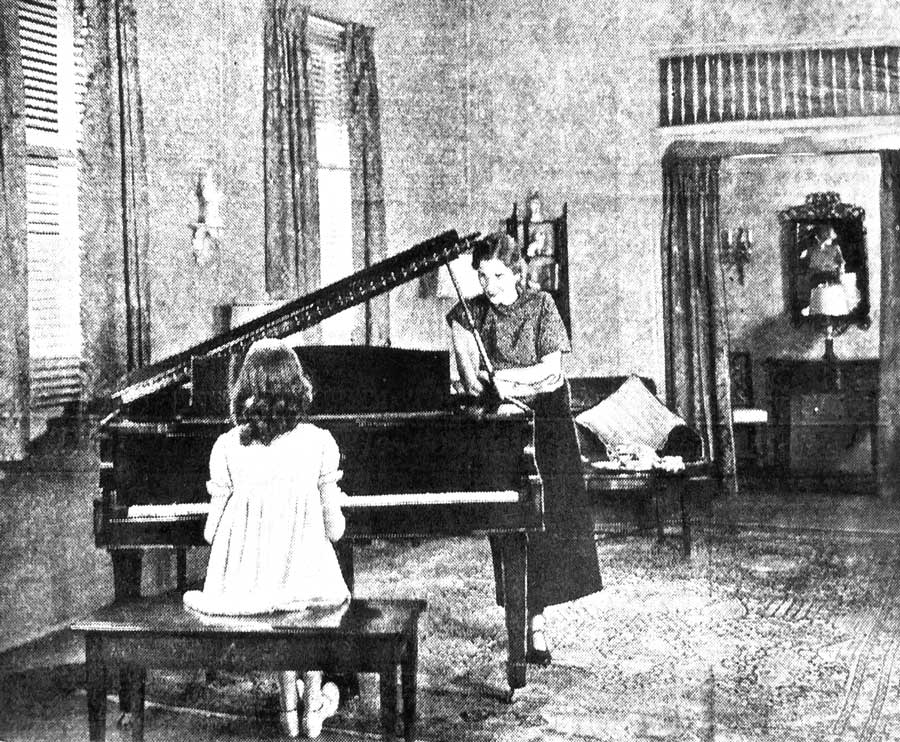